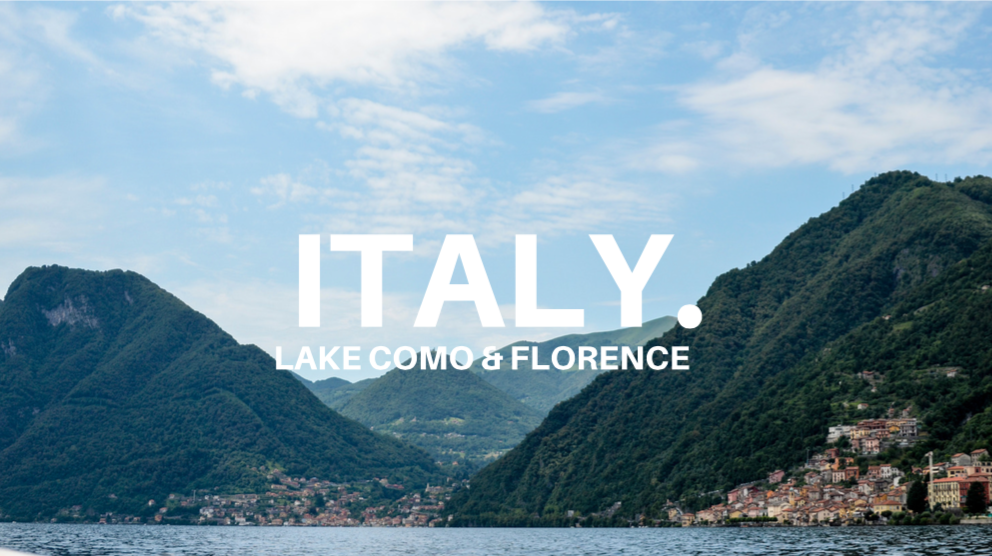 Setting off from Gatwick, heading towards Milan, I had no idea what to expect for my first visit to Italy. Its fair to say I was definitely not disappointed! As I was there for 2 weeks I decided a travel diary would probably be too lengthy for the blog, and I also forgot to note down little things that happened each day which I said I would do before the trip! So here is a little round up of a my first week in such a beautiful country. 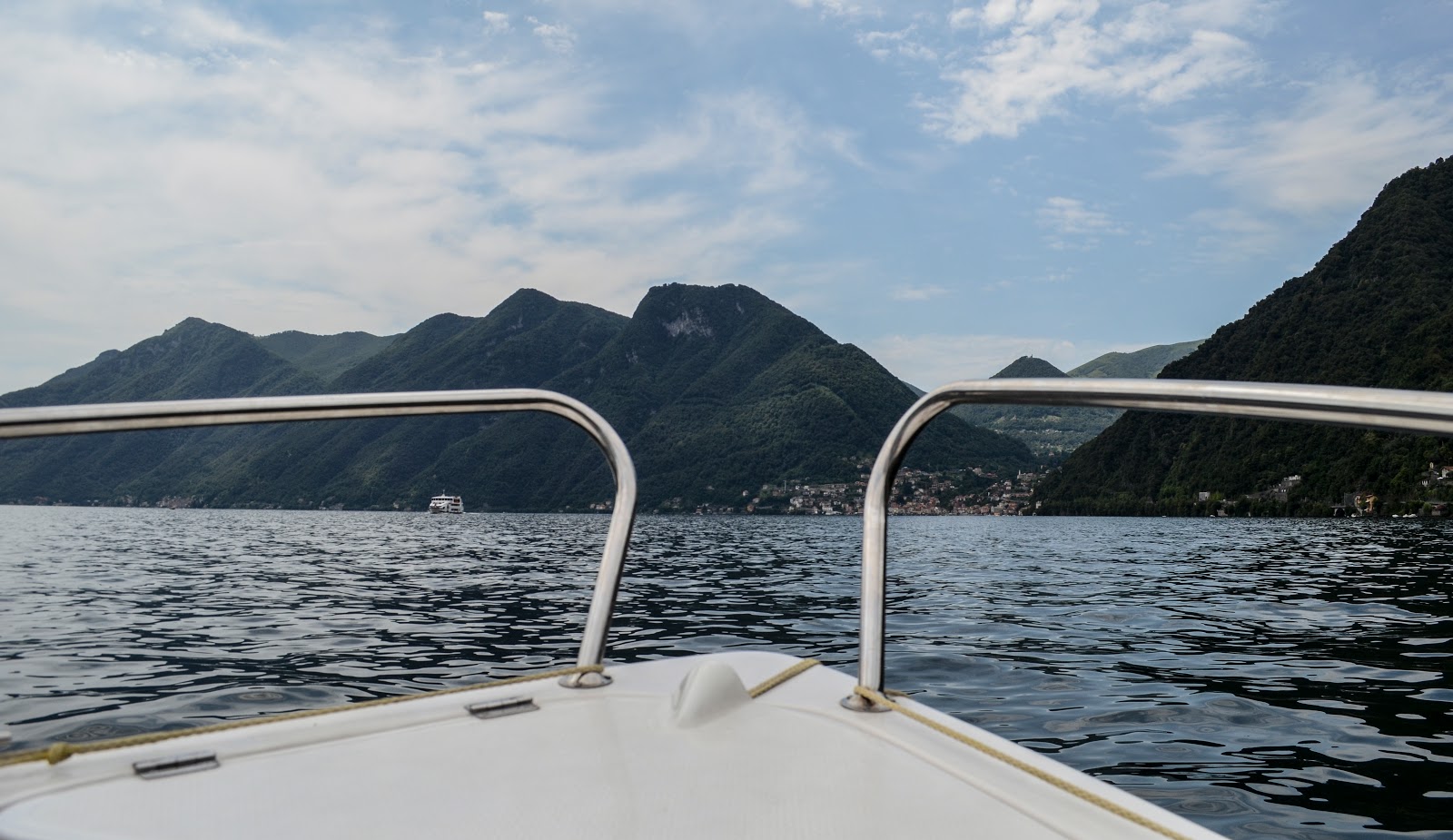 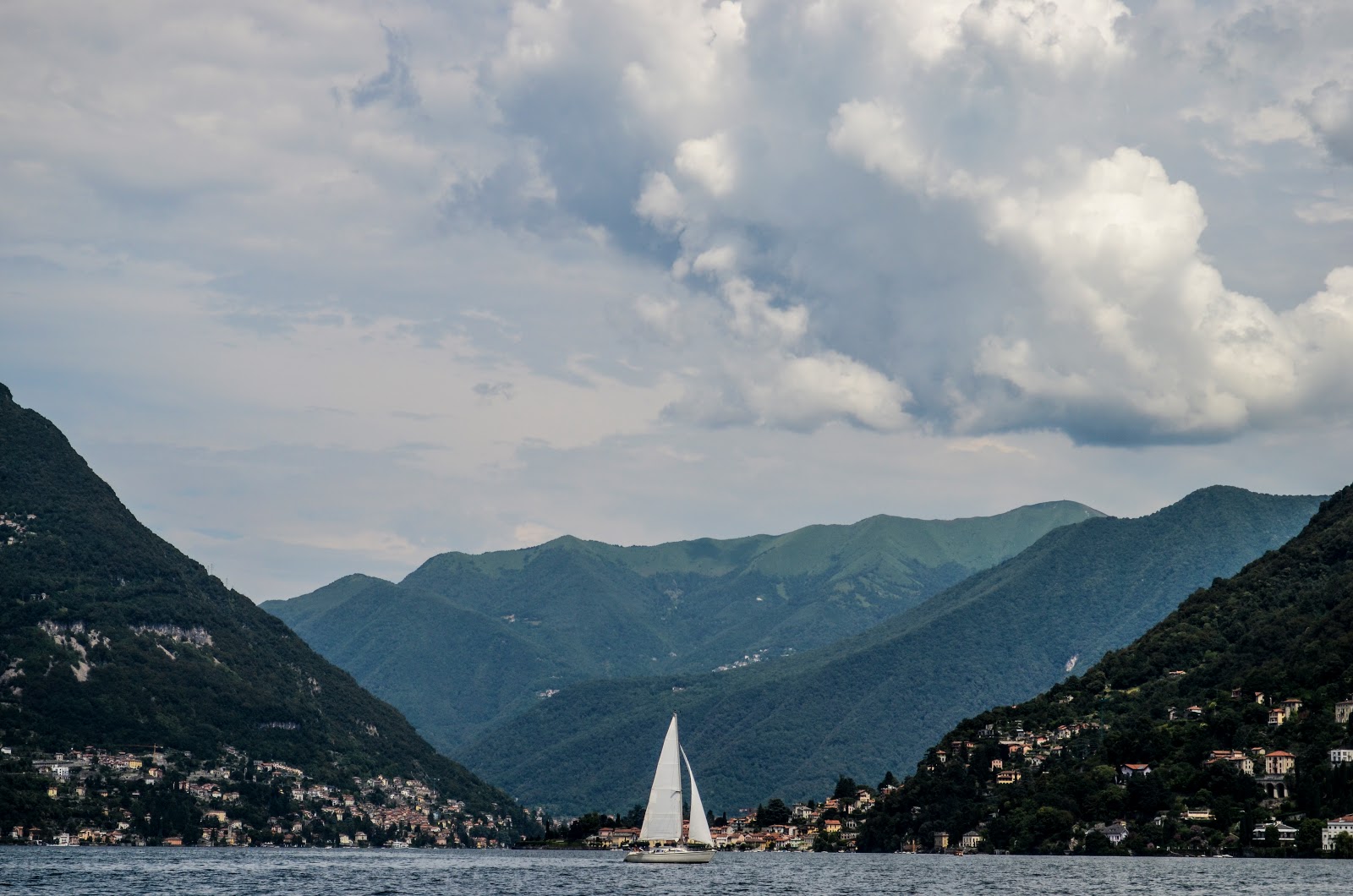 Our first stop after landing in Milan was Lake Como, which was also my favourite place we visited in Italy. It was absolutely beautiful, the weather was relatively overcast but it didn’t stop the lake looking incredible. We hired a boat on our second day so that we could get around the lake and see the places we wanted to see without being on a guided tour. As well as this giving us the opportunity to jump off and swim, I also got the chance to drive the boat for a little bit, before giving the driving duties back to Sam so that I could enjoy the break of sunshine in the clouds, and sunbathe at the back of the boat. 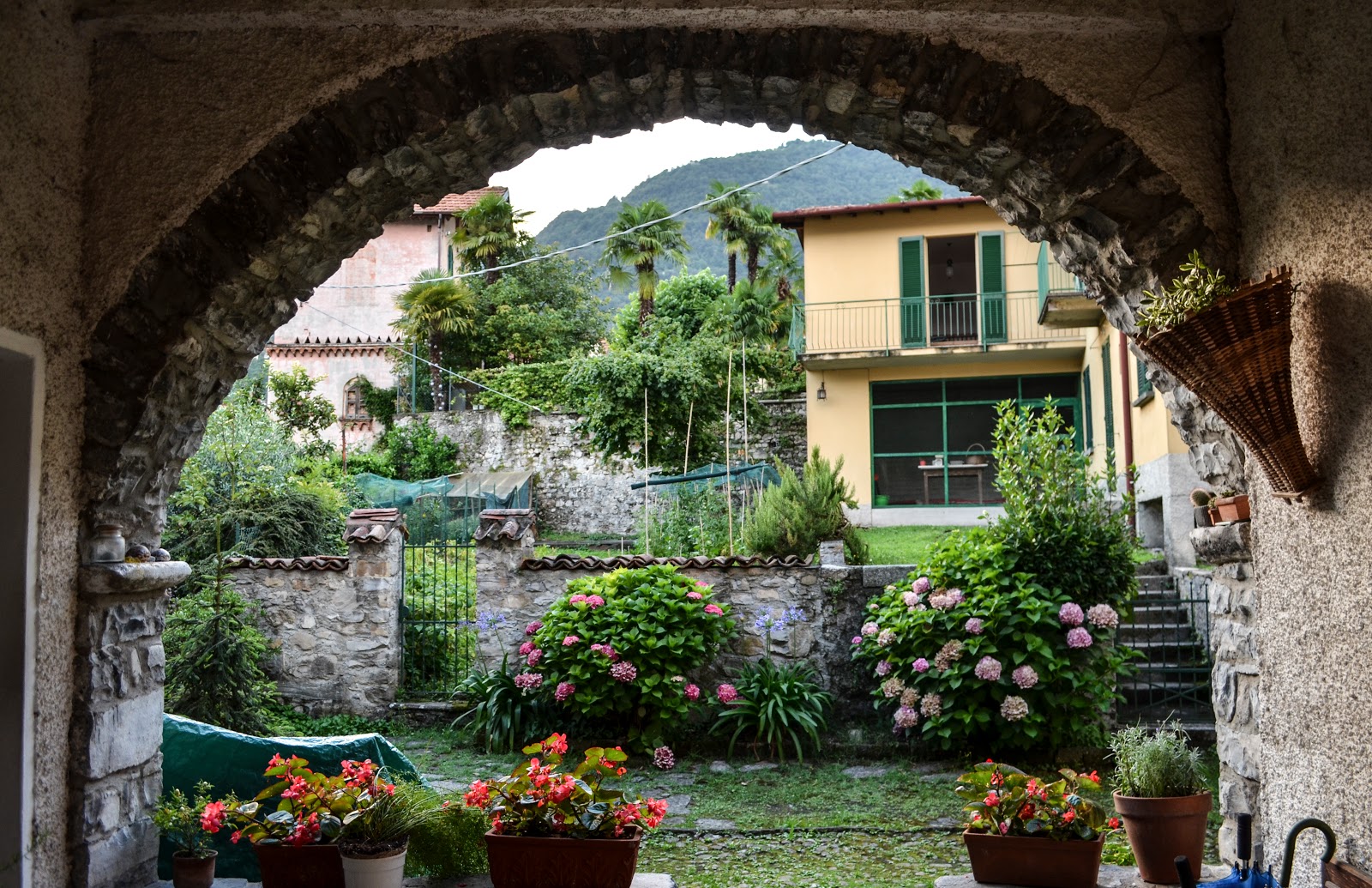 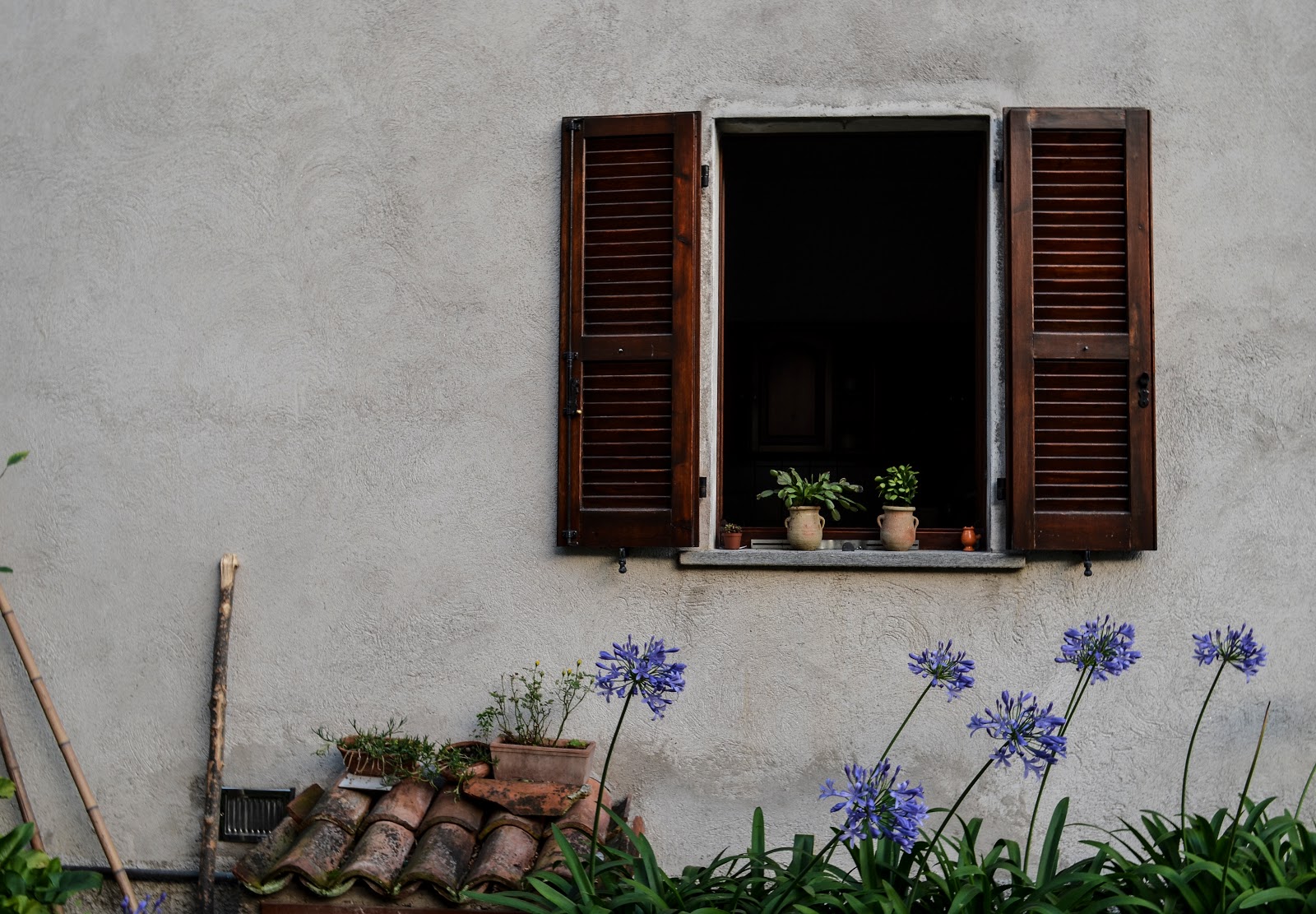 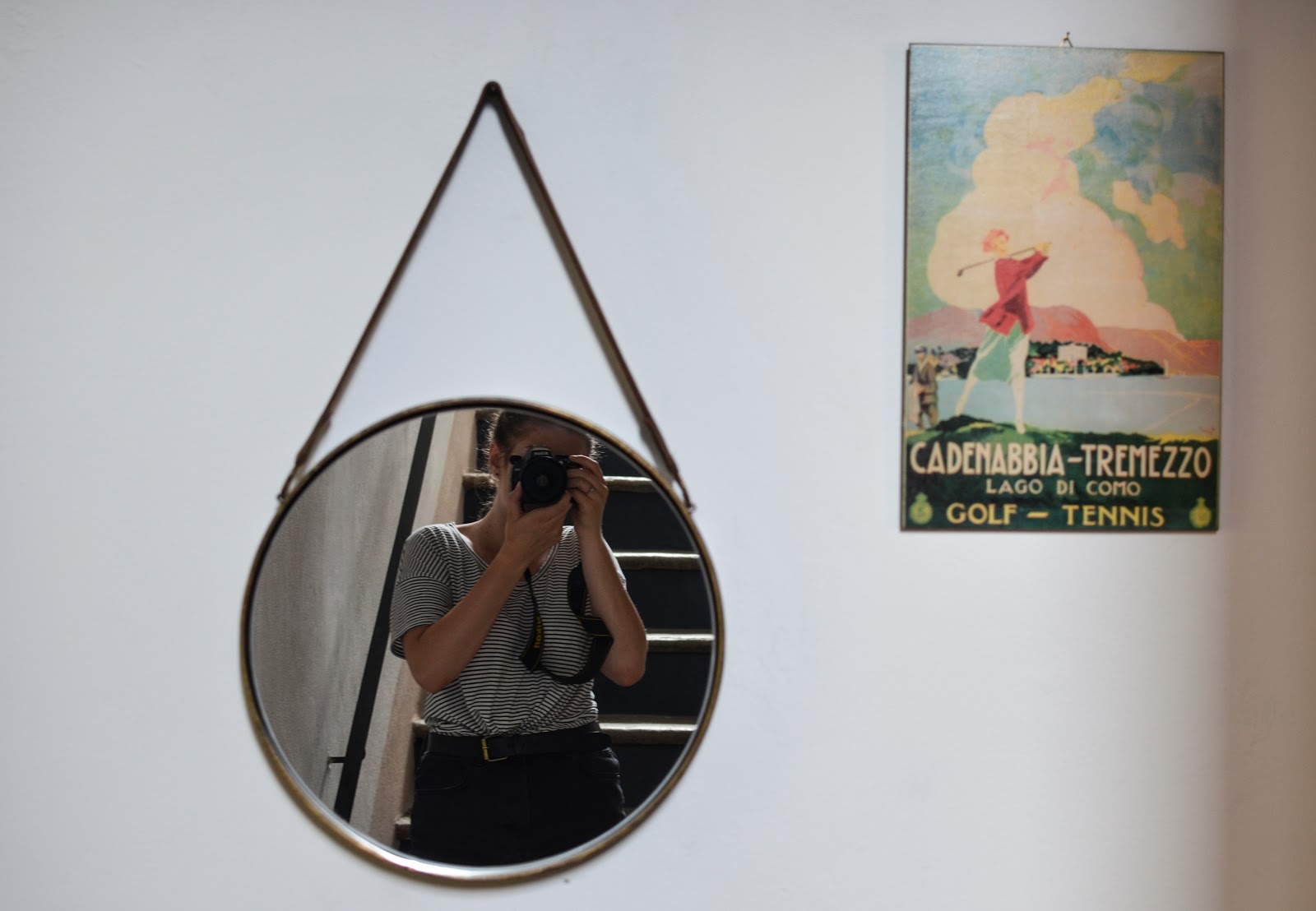 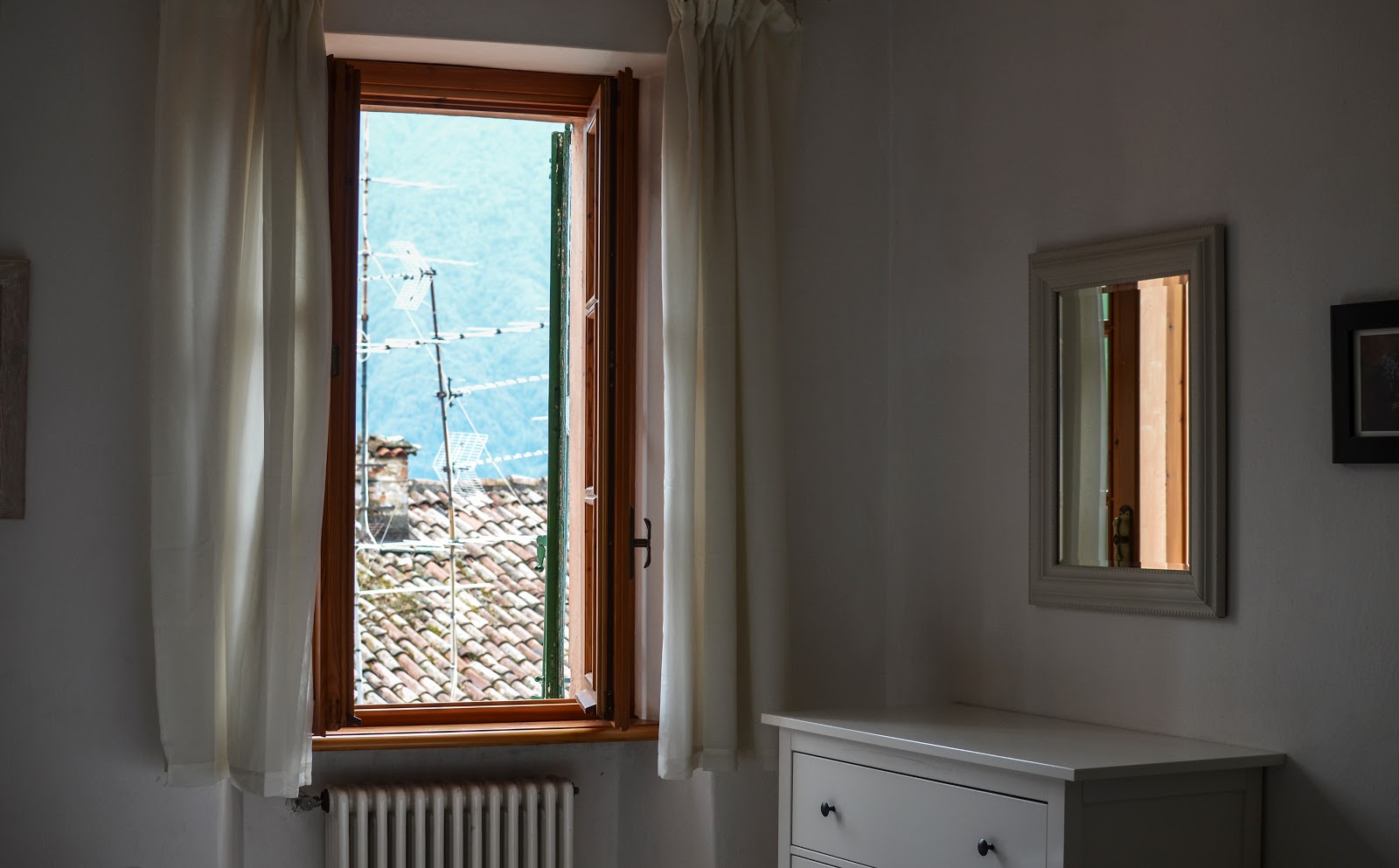 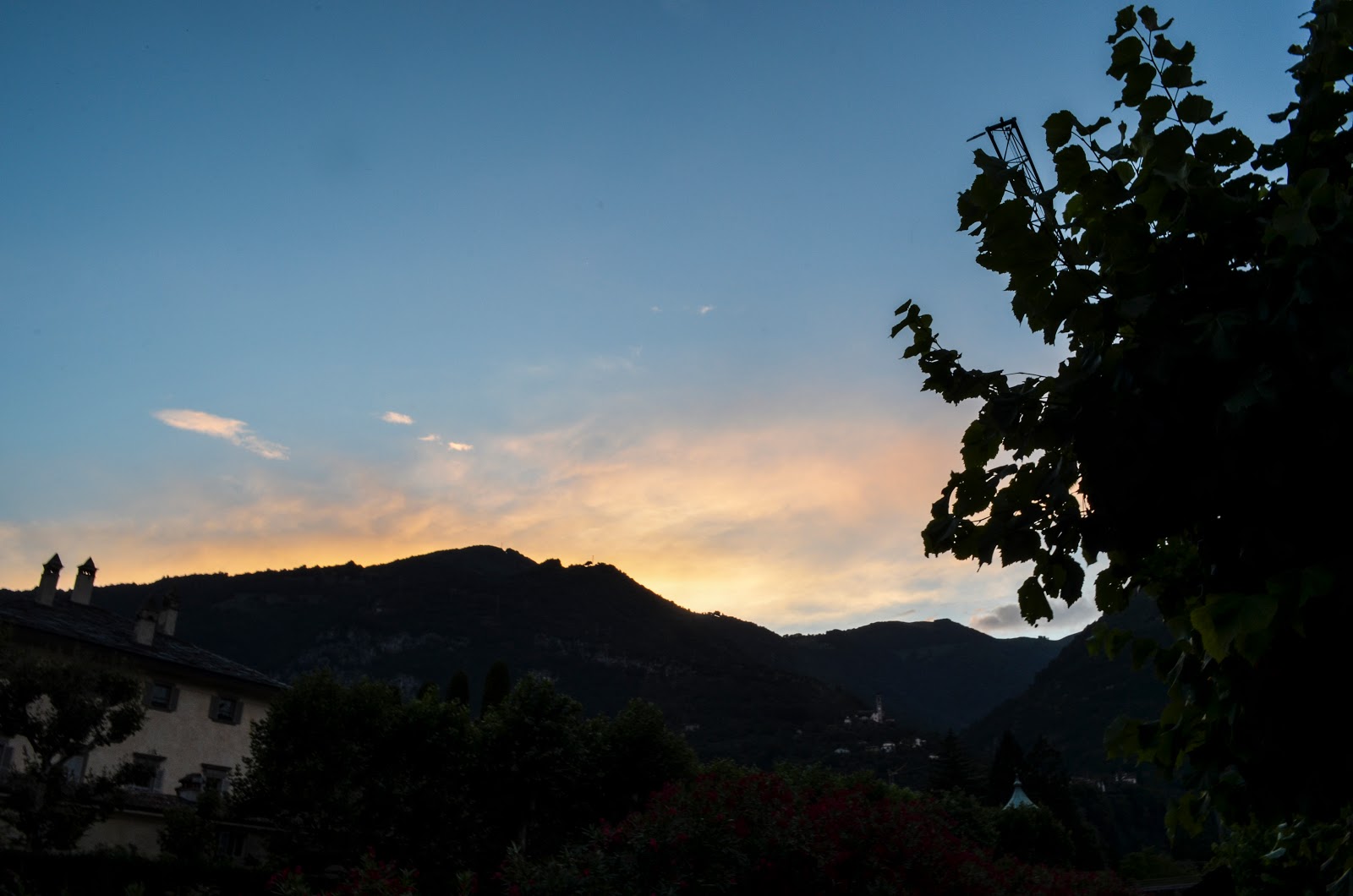 We stayed in a beautiful house, in the small town of Lenno. All of the bedrooms had views of the lake, and a little balcony that we ate breakfast on each morning. We only stayed here for 3 days, but by the end of our stay on Lake Como the sun began to shine, and we had some beautiful sunsets. One of which we watched from Isola Comacina, the little island on the lake. We had a beautiful 5 course meal watching the sun set and embracing the Italian way of dining. 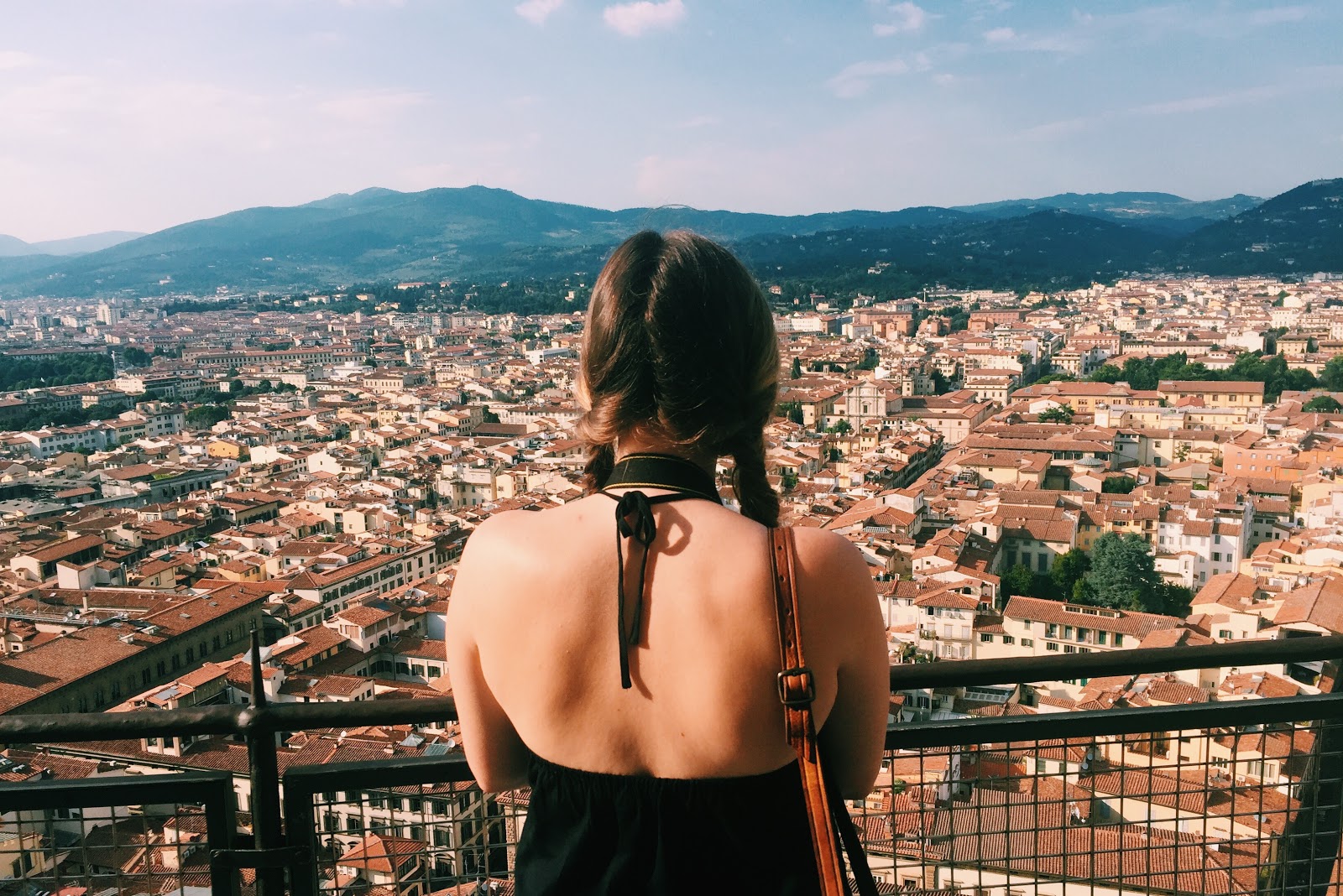 Next stop, Florence. I really had no idea what to expect, I knew we were staying in Old Town Florence, but I imagined it to be more like Paris. The cobbled streets were so little and the buildings were beautiful. We stayed a minutes walk away from the Cathedral and Dome. We only had 2 full days in Florence, and both of those days were spent sightseeing. 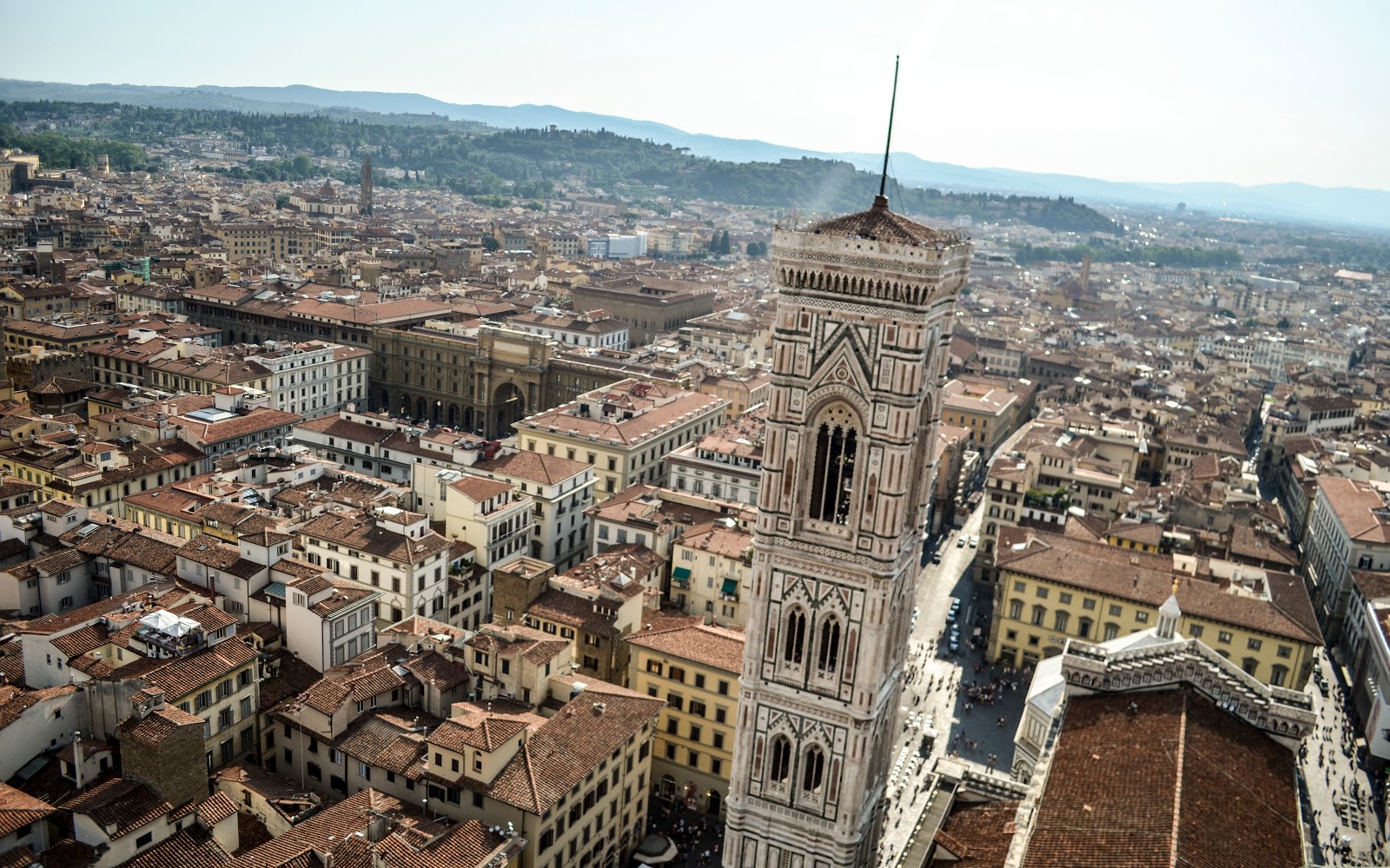 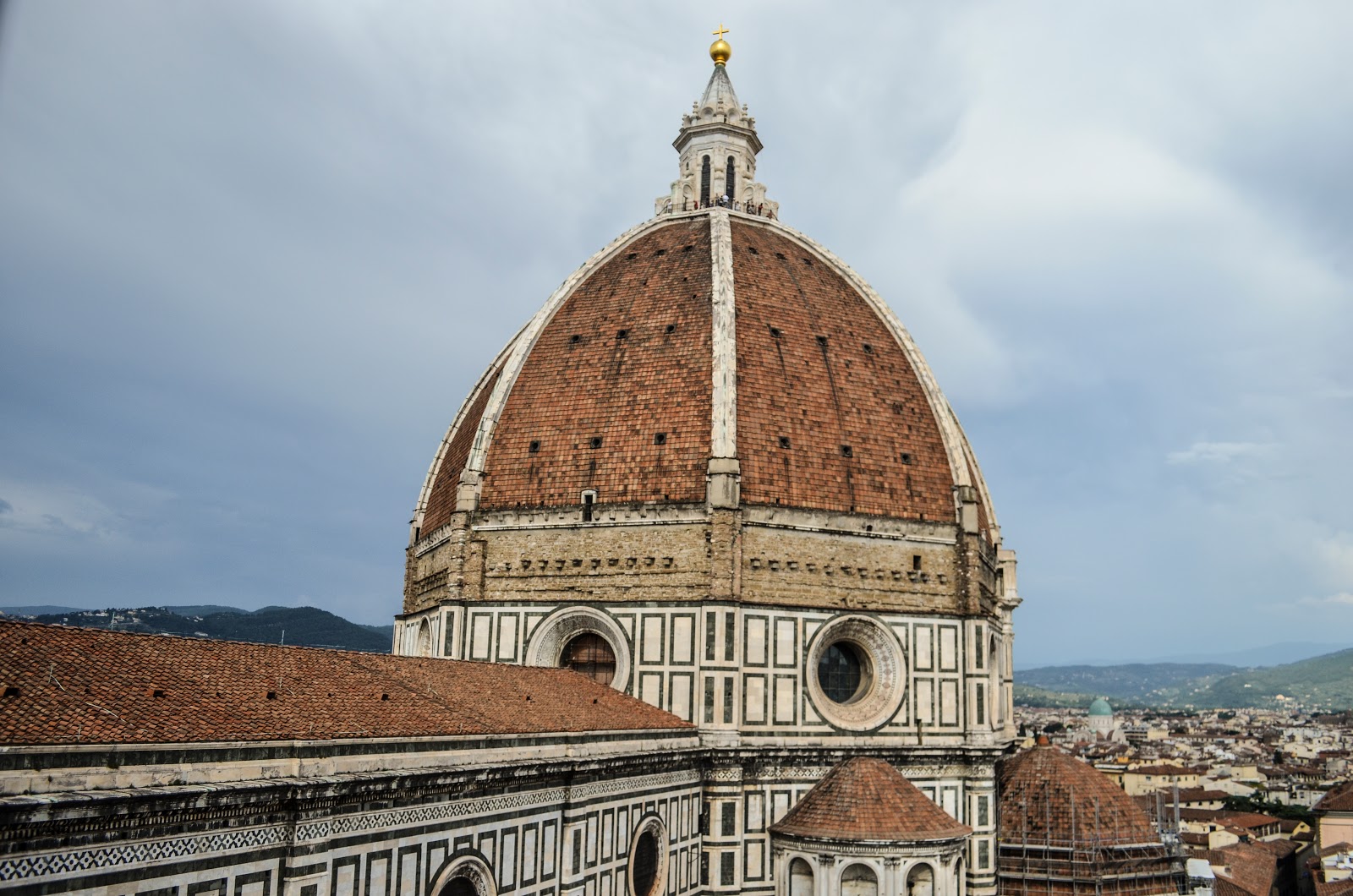 We climbed the stairs for both the Dome and the Bell Tower, the views were both equally as incredible as the other. Both days we were there the sun was blazing hot, meaning that we went out a little bit later each day as it was too hot to walk around for too long. We also visited the Ponte Vecchio, and wandered around the other side of the Arno River, where I had the most amazing calzone and probably my favourite meal of the whole trip. 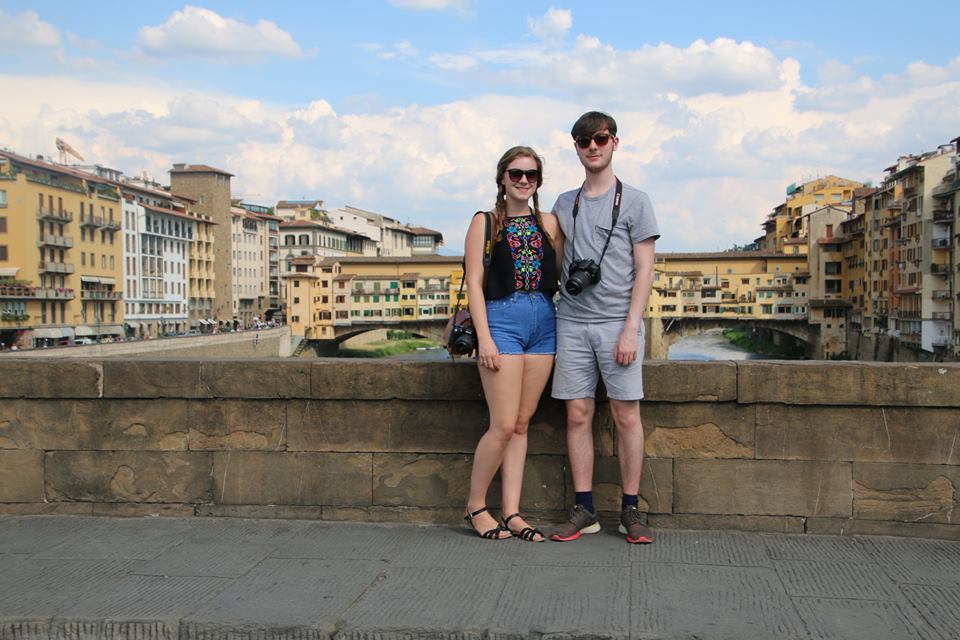 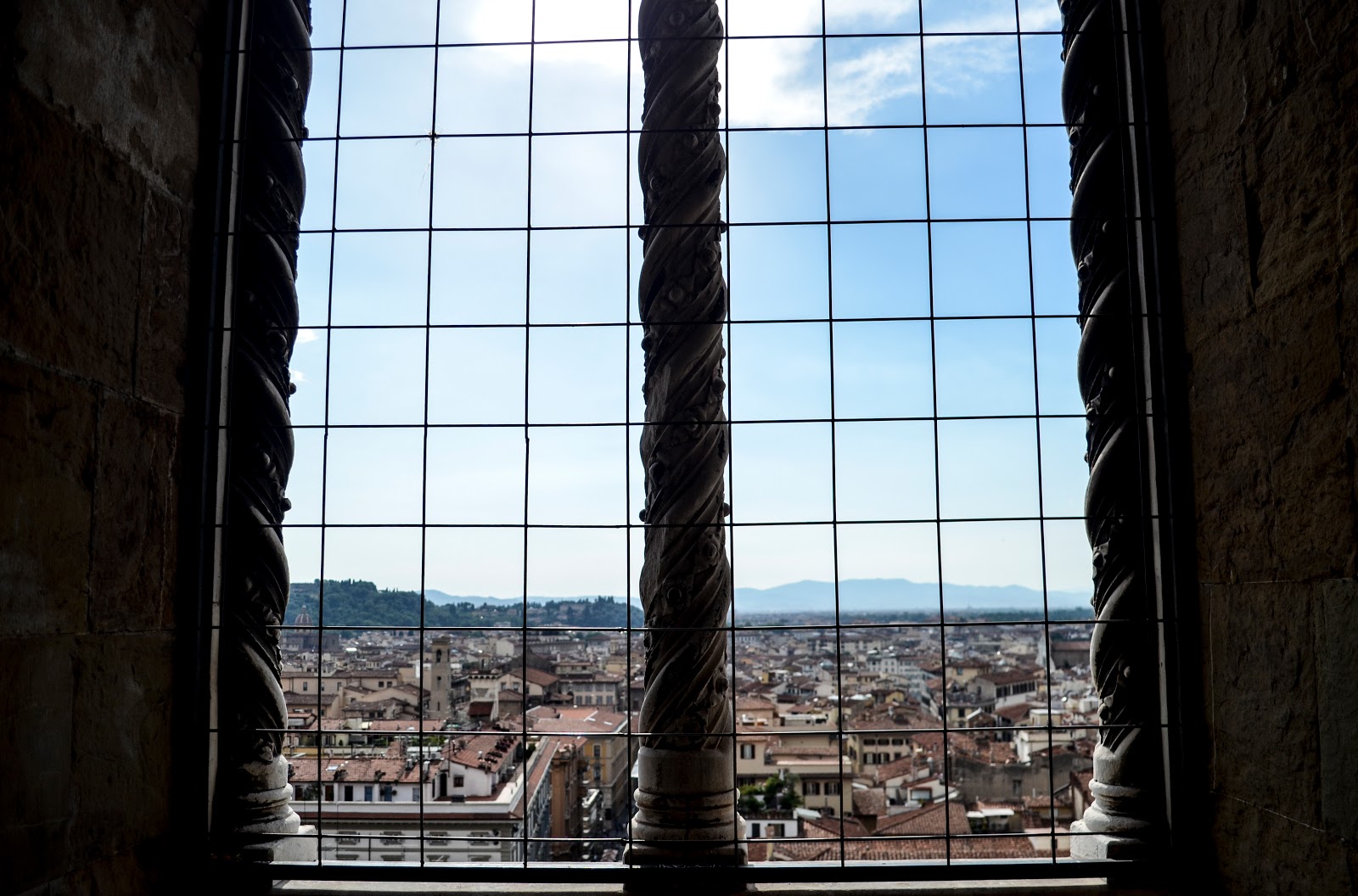 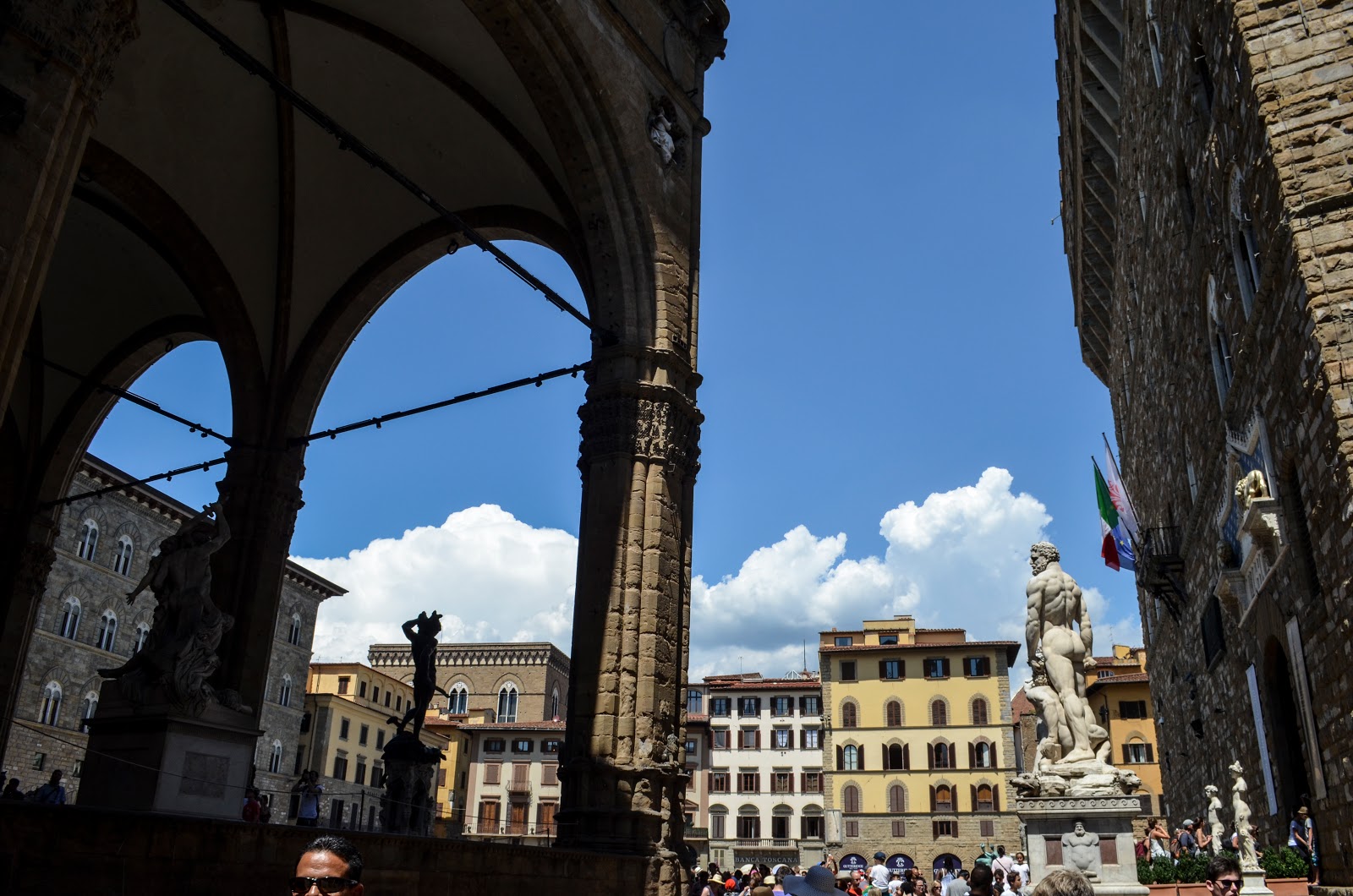 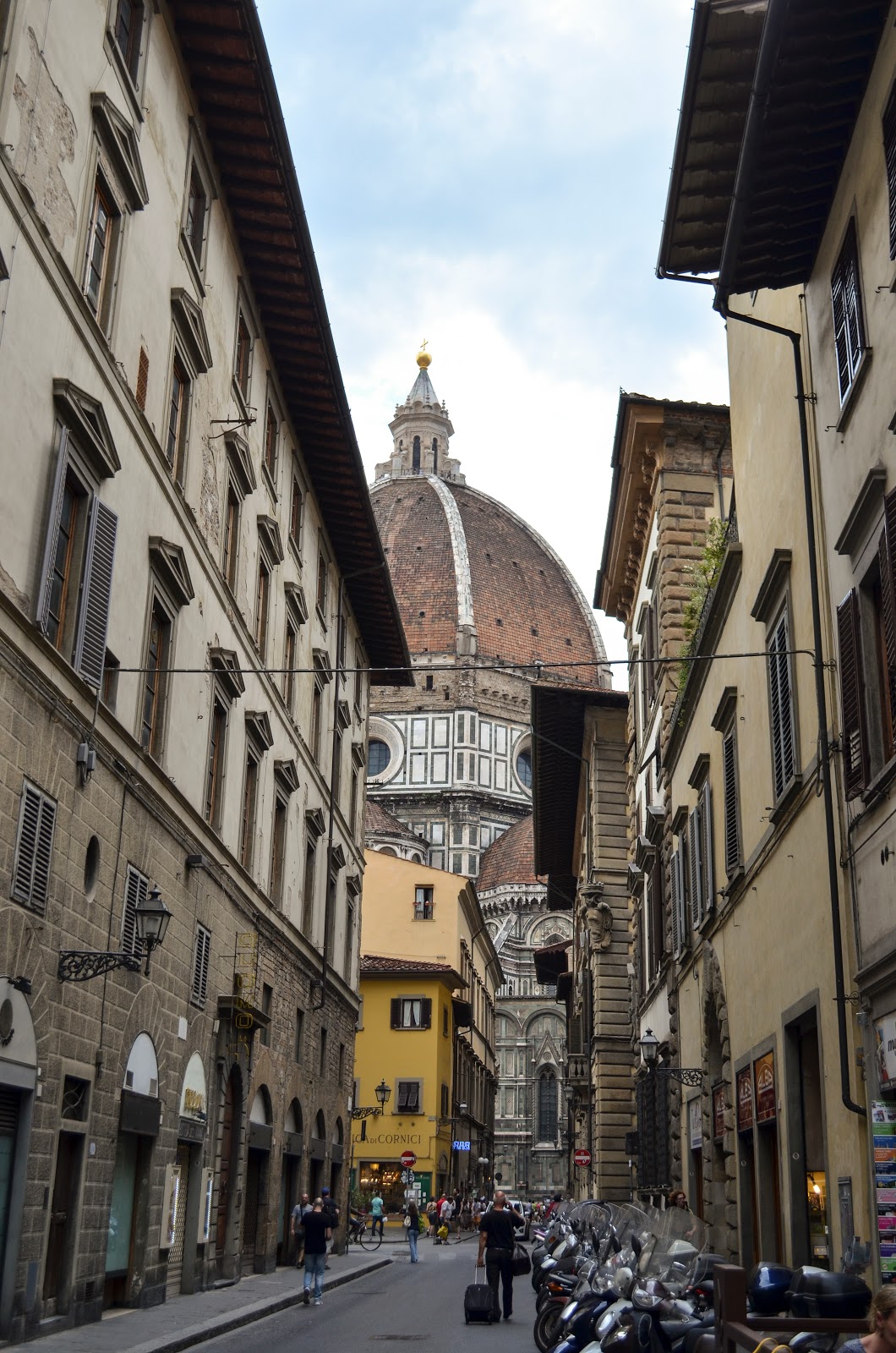 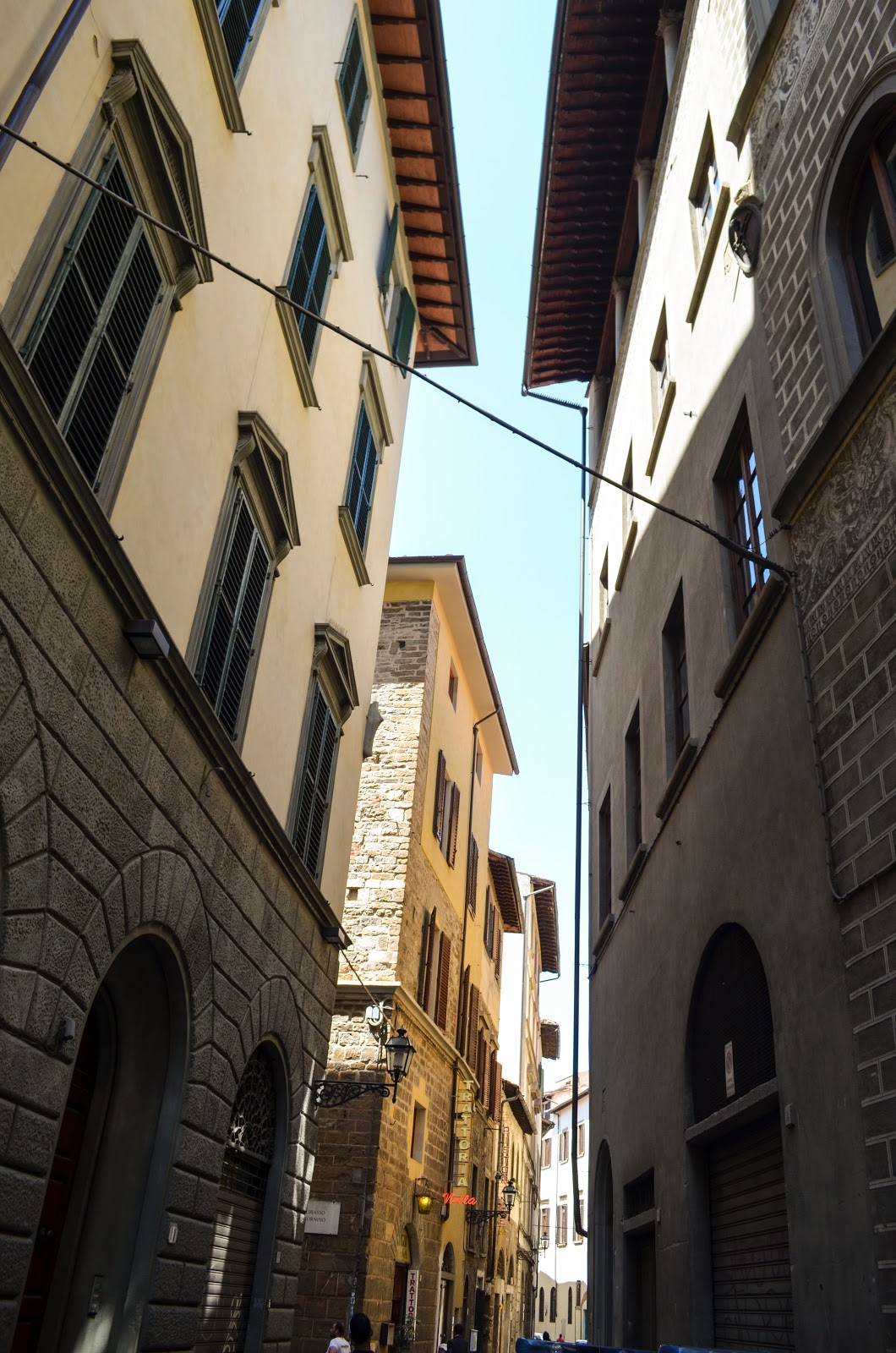 I was so happy we managed to visit Florence, as I love cities and it was so different to cities I have previously visited. More photos, and a little round up of the next few places will be up on the blog very soon!

Thanks for reading x